This is a story about caregiving.

And it’s a story about my grandmother, Betty Catherine Terry Vickers Mohesky.

She was a caregiver, and she rocked it.

Let me acknowledge that loss is undeniably linked to caregiving.

My grandpa had multiple chronic illnesses. He had cancer. He had diabetes. He eventually had his leg amputated. For ten or so years, we watched his functionality and independence decline. He passed away when I was in grad school.

My grandmother didn’t finish school. Throughout her life, she was a hard worker, but she never had what I’d call a career. It was rare to see her dressed up. She loved fishing, and you’d often see her in stained jean cutoffs or what she called her “highwaters.” When capri pants came back around 2000, she joked that she’d been wearing them all along. 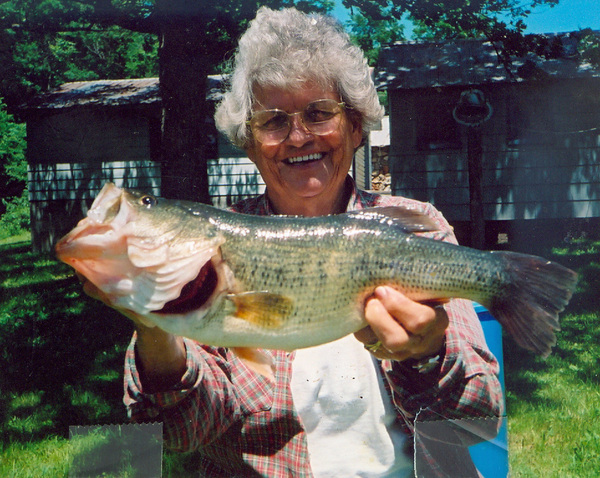 She wasn’t sophisticated, fancy, or educated, but she was fierce.

My uncles were in an motor vehicle accident that she attributed (and rightly so) to a poor designed bridge. She pestered the state legislators to modify the bridge. After a young woman died on the bridge, they finally made the changes. After my grandma died, they named the bridge after her. If you are ever driving near Cuba, Missouri, keep your eyes open for the Betty Vickers Memorial Bridge.

But here’s what I want you to know about her…

Caregiving made her better. She learned about blood sugar and the pancreas and blood thinners and kidneys and dialysis. She drove my grandpa an hour each way several times a week for kidney dialysis. She kept up communication with several specialists. She got him to every medical test and procedure and appointment.

When I visited their house, I would scope out this calendar by the house phone (which was just known as “the phone” at the time). There was no Google calendar, just this free calendar that the bank distributed yearly.

It was stacked with medical appointments–sometimes more than one in a day. The wall by the phone was also plastered with business cards of medical offices and services. She kept everything straight. In fact, she made it look easy. I’d hire her as my personal assistant anytime.

When it was time for my grandpa to do home dialysis, she became the master of the equipment and procedure. She would proudly explain to us the steps she had to take to make sure it was sterile. And I’d think it was weird that this tube ran straight from my grandpa’s bladder into the house toilet at night.

Over her years of caregiving, she was forced to learn about a multiple of health conditions. But forced isn’t really the word I’m looking for…she didn’t go looking for these challenges but she embraced them.

She obviously didn’t want my grandpa to have increased medical needs, but she took pride in how she’d learn the ins and outs from his doctors and share info with us. Caregiving threw her into this new world, and she was pretty damn good at navigating this new world.

At the doctor’s office, they called her “Nurse Betty.” And she loved it. She gained a sense of confidence about her knowledge and ability in the area of health care.

It’s only years later that I can see the irony of this…My grandpa’s increased health needs led to a sense of accomplishment for my grandma.

Maybe it’s bittersweet, but when I think of my grandma during this time, I smile with pride.

She took on the challenge. It wasn’t one she was prepared for. She didn’t have the knowledge or education to read medical records, but she figured it out. She asked questions. She advocated for my grandpa. Through the process, she made friends with nurses and the families of fellow patients.

She left the hospital at one point to run to Walmart. A nurse had just complimented a pair of sandals she was wearing. It was important that my grandma proceed to Walmart immediately to buy her an identical pair.

I know she didn’t enjoy my grandpa’s health struggles, but she excelled in the environment she was put in as a result of them. She was a rock star in the caregiver world. She developed new skills. She met new people. In fact, she saw her role as to take care of not only my grandpa but also every other patient, family member, and nurse in that hospital. She’d never call it caregiving. She was just being herself.

My grandma died in 2012. When told she had cancer and had limited time, she responded, “But what will people do without me?”

Then she asked about someone she knew who had recently been admitted across the hall on the palliative care floor.

“That’s just terrible. I hope they are going to be okay,” she said. This was about 72 hours before she passed away.

She taught me a lot of things…but what stands out to me is that she thrived in a world she never asked to be a part of and would have exited in a minute given the opportunity.

And she was amazing.

She had every right to be proud.

And, those of you who are carers, you have every right to be proud as well. I know you may not feel like you’re rocking it every single day, but you’ve developed skills. You’ve solved problems. You’ve advocated.

Maybe you thought you could never give a shot to a loved one, and now it’s second nature. Maybe you didn’t cook before your wife had Alzheimer’s, and now you can cook a pretty decent meal for two. Maybe you’re a shy person who doesn’t want to bother anyone, and now you’ve learned to tell the nurses when they need to pay more attention to your mom.

Perhaps you feel like a different person than when you started. Maybe you’re more tired and stressed. But maybe, just maybe, you find a sense of accomplishment when you do something as a caregiver that you didn’t think you could do. And you shouldn’t apologize for that.

Caregiving is tough. Don’t feel bad about claiming a reward when you get one.

You got your dad an appointment in neurology when the receptionists originally said they were full. You learned to read that MRI by Googling “how to read an MRI.” You drove to Mayo Clinic and figured out where to park and what building your appointment was in. You convinced your insurance company your wife needed that CT when they originally wouldn’t pay for it. You talked Mom into taking a shower when she hadn’t done so in a week. Yes, those are accomplishments. 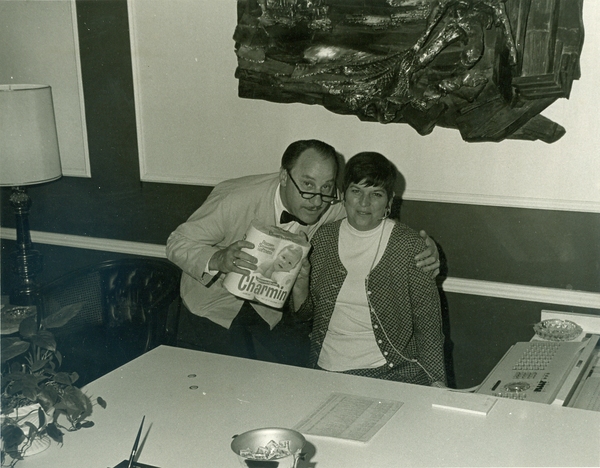